CEO and Chairman of the board since 2018

Education/background: Remco Westermann (1963) has been the chief executive officer of gamigo since November 2012 and the chairman of the Company’s Board of Directors since May 2018. Remco holds a master’s degree in business economics and has over 25 years of professional experience, over 15 years of which he has worked in the mobile and online entertainment industry. In the course of his career, he founded the listed company Bob Mobile AG (later Cliqdigital AG). He also helped build the mobile media company Sonera Zed and managed its German subsidiary for several years as chief executive officer. Previously, Remco was a manager at leading companies such as Balance Point and a consultant at Rost & Co. In the dynamic, highly competitive and fast growing games market, Remco has built up a leading and fast-growing online games company through a successful M&A strategy following the acquisition and repositioning of gamigo. In 2018, Remco acquired a majority stake in the Company and aligned its business model to “buy, integrate, build and improve” in the gaming and media sectors.

Prior positions (past five years): None.

Holdings in the Company: Remco Westermann holds indirectly 41,682,227 shares in the company via its holding companies Bodhivas GmbH and Sarasvati KG. On May 9, 2018, the Company granted Bodhivas GmbH the option to acquire 20,000,000 shares of the Company for a purchase price of EUR 1.20 per share. The option was extended on April 15, 2020 but waived in its entirety by Bodhivas GmbH on September 28, 2020. On January 11, 2021, a new option for Bodhivas with the sole purpose of serving a Phantom Share ESOP program amounting to 15,000,000 shares with an exercise price of EUR 2.60 till latest 2030, as well as the obligation to transfer any excess profits back to MGI, was established.

More about the others 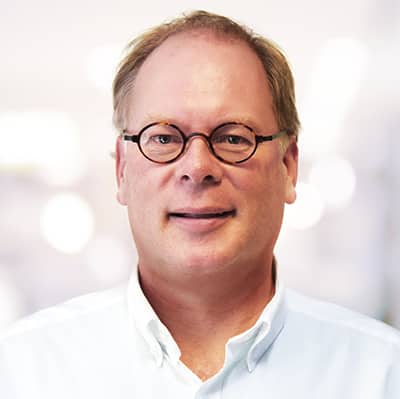